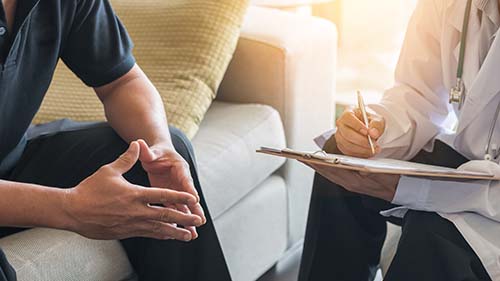 There are several ideas about the root causes of addiction where genetics may play a major role. Also, the environment can contribute. Many healthcare researchers see it as a disease, which, like other physical diseases, has a cause and a treatment. Still, other healthcare researchers view addiction as brain dysfunction and a matter of chemical imbalances, where even the chemicals and recovery are possible. However, what drives the imbalances in the first place is a real question. In a number of cases, childhood trauma could be the driver behind the addiction. Once the cause is diagnosed, it is possible to go for trauma and addiction treatment.

Childhood trauma comes in many forms,i.e., physical or sexual abuse, neglect, parent death or divorce, even natural disasters like floods, fires, or tornados. Not everyone who experiences these things will become traumatized, but for some children, the impact of these events will take a hefty toll on their minds. In addition, it should be pointed out that trauma is most often the result of a deliberate action rather than the result of experiencing a random act of nature.

Some children may become traumatized through witnessing an event such as a violent crime or the death of a loved one. The action continues to impact the child victim (or witness) because trauma is more than a painful memory. It can actually change a person’s body chemistry which, in turn, affects behavior.

In a moment of trauma, the human body responds with a reflex commonly referred to as fight or flight. At that moment, the body releases a flood of norepinephrine which causes the heart rate to increase so that the person feels as though their heart is pounding. The brain is also stimulated, particularly in the region of the amygdala, which controls the emotional intensity. If the amygdala is repeatedly flooded with norepinephrine, nerves may become desensitized, and neurons can begin to misfire. As a result, the tiniest amount of norepinephrine now triggers extreme reactions much more in keeping with the person’s original trauma than with what may be currently transpiring.

Understandably, the person winds up feeling overly anxious much of the time for no perceivable reason. This is why, in many instances, childhood trauma can become a leading risk factor in a person’s later addiction. The person feels excitable and out of control of their emotions. Drugs or alcohol are used to soothe and self-medicate these troubling feelings. Then, guilt over the abuse leads to further negative emotions, and a cycle is born.

Trauma may continue to impact a person as long as it goes untreated. It is impossible to say how many children diagnosed with conditions such as obsessive-compulsive disorder (OCD), anxiety disorder, or ADHD may actually suffer from the lingering effects of trauma instead. Therefore, when treating a person a trauma and addiction, it is imperative that underlying issues, such as childhood trauma, are uncovered, faced, and dealt with. Only then can the cycle truly be broken to carry out proper addiction treatment. 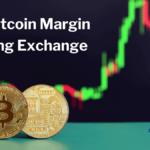 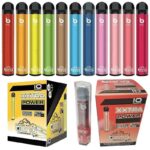 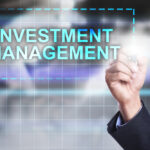 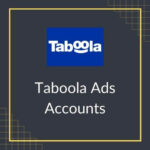 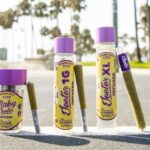 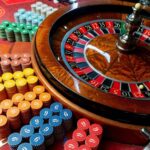